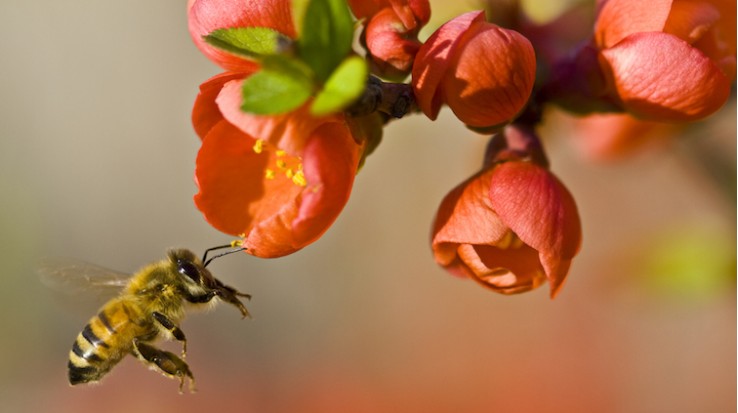 There is a world of difference between raw, organic mono-floral honey and conventional pasteurised honey - the latter, often comprising a blend of various honeys, sometimes with sugar, flavourings and other additives, which is also heat treated and filtered.

Raw Honey has a very complex chemical composition, perhaps containing up to 200 compounds and typically includes: fructose, glucose, fructo-oligosaccharides, many amino acids, flavonoids, vitamins, minerals and enzymes; its composition largely determined by the plants on which the bee feeds (Eteraf-Oskouei & Najafi, 2013).

"Most of those compounds work together to provide a synergistic antioxidant effect" (Eteraf-Oskouei & Najafi 2013).

These raw honeys have long traditional use in medicine and health care as a therapeutic agent: often possessing anti-bacterial constituents (and some naturally producing hydrogen peroxide) and also believed to be antiviral, anti-fungal and have anti-inflammatory and healing properties (Bensouilah J & Buck P. 2006). Raw Honey has been widely used in wound care, skin infections and to treat many skin irritations such as scalp conditions, dermatitis, psoriasis and nappy rash.

Further, it can aid digestive disorders; found to be a prebiotic,

"that modifies the balance of the intestinal microflora stimulating the growth and activity of the beneficial organisms and suppressing potentially deleterious bacteria"(Eteraf-Oskouei & Najafi 2013).

Honey is also an ‘humectant’ meaning that it draws moisture to the upper surface of the skin which helps keep it hydrated; a lovely addition to moisturisers.

It is not difficult to find jars of Organic conventional honey in the UK but even some of these honeys may still involve blending, filtering and pasteurisation, rendering the honey largely stripped of its potent healing properties. Certified Organic, raw honey, however, is a scarce treasure.

On the internet, some UK artisan bee keepers have voiced their frustrations with some of the tough organic standards for beekeeping, which for the majority cannot be met, and so most raw honey produced in the UK cannot have official organic status. This is largely due to the wide flying range of bees - 3 miles / 4.8km.  The standards require that bee hives must be situated on certified organic land and within a 4 mile radius away from conventional agricultural farming where pesticides / herbicides might be used which could pollute the honey with residual chemicals.

It is imperative that the sources of nectar and pollen are either organic or wild / uncultivated and free from contaminants.

Similarly, bees must be sufficiently distanced from motorways, industrial areas, waste dumps and waste incinerators. Source here. Clearly, this enormous acreage requirement (even if less radius is granted under special conditions) of unpolluted, organic / wild land is unobtainable for the majority of most honey producers in the UK; perhaps only feasible for those living in the heart of wild moorland or nature reserves.

We would love to hear from anyone who has actually managed to obtain organic certification for their honey within the UK!

This is why we source our organic raw honeys from producers in New Zealand South Island: the area of forage is 5km away from intensive farming which meets the standards and so they have gained organic certification with the Soil Association.

Additional requirements include that bees must never be fed refined sugar - as conventional honey producers often do - but must have access to enough natural (non-genetically modified) sources of nectar, honeydew, pollen and water. Further, bee hives must be constructed using environmentally friendly materials: untreated timber without plastics used.

There are further Soil Association Standards which must be adhered to with regards to restriction of antibiotic use and the welfare of the bees, which together make some of the most rigorous requirements for bee keeping in the EU - an important reassurance for Vegetarians.

http://www.bee-hexagon.net - click here - this website by Stefan Bogdanov on Bee Product Science, offers many articles and some research papers on all things related to bees, honey and beeswax.

http://www.naturalingredient.org - '20 ways to use honey for wellness & survival' - click here